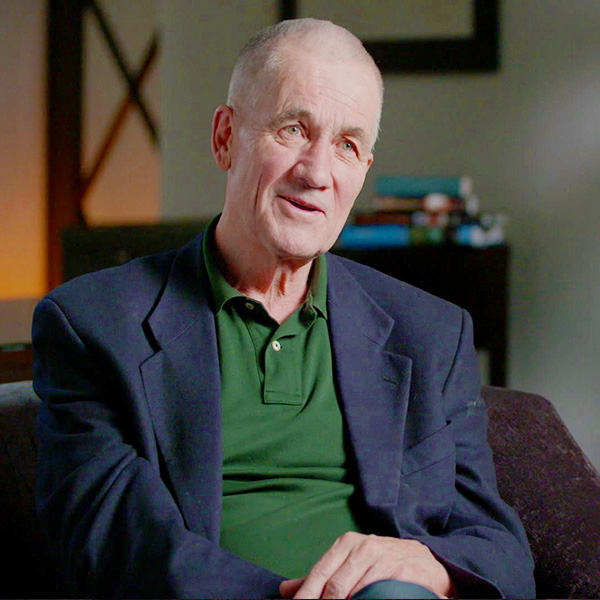 Dr. Peter Gøtzsche co-founded the Cochrane Collaboration, which is considered the world’s preeminent independent medical research organization. In 2010 Gøtzsche was named Professor of Clinical Research Design and Analysis at the University of Copenhagen.

Gøtzsche has published more than 70 papers in the “big five” medical journals (JAMA, Lancet, New England Journal of Medicine, British Medical Journal, and Annals of Internal Medicine). Gøtzsche has also authored four books on medical issues including Deadly Medicines and Organized Crime. Following many years of being an outspoken critic of the corruption of science by pharmaceutical companies, Gøtzsche’s membership on the governing board of Cochrane was terminated by its Board of Trustees in September, 2018. Half of the board resigned in protest. 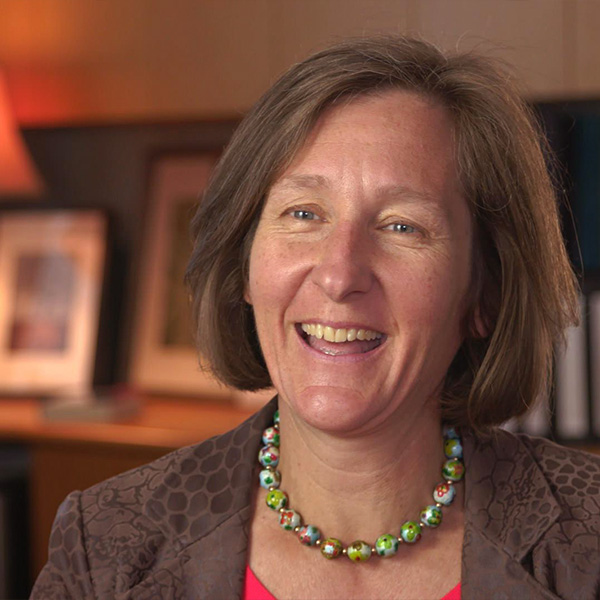 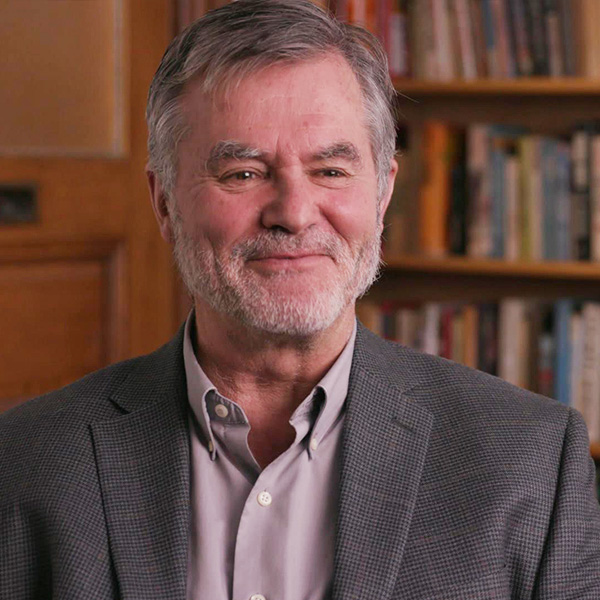 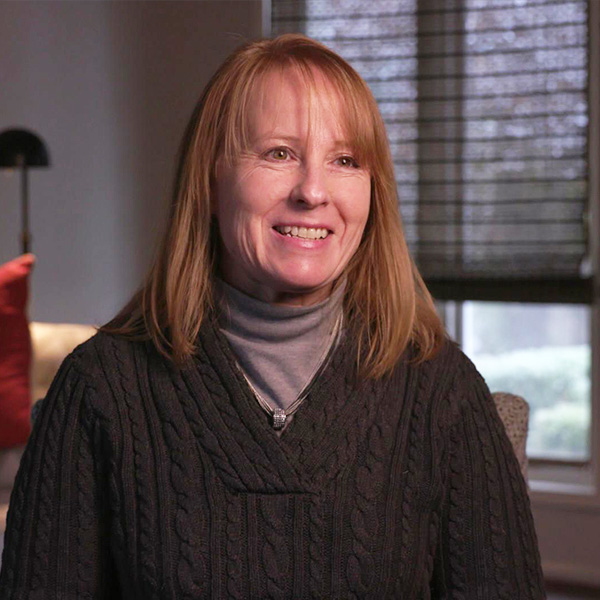 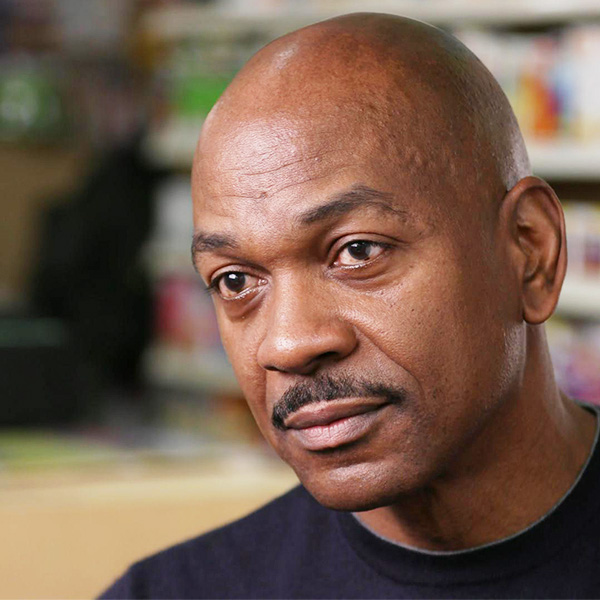 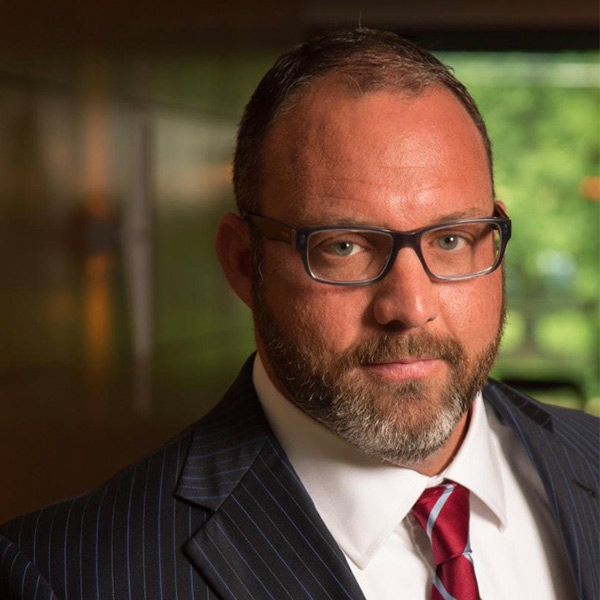 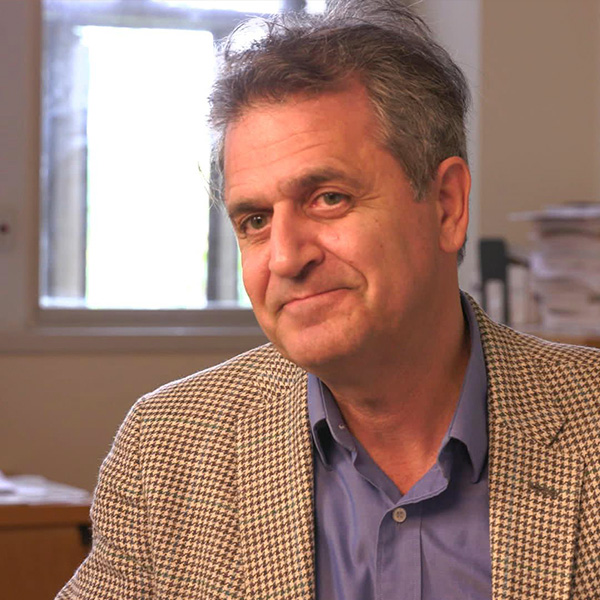 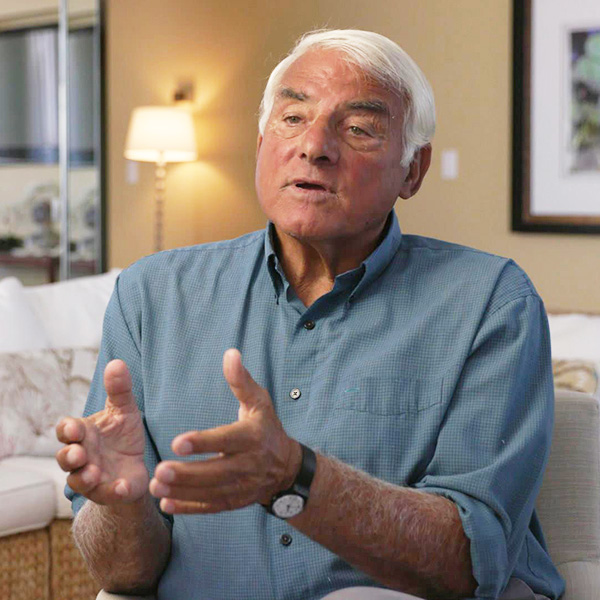 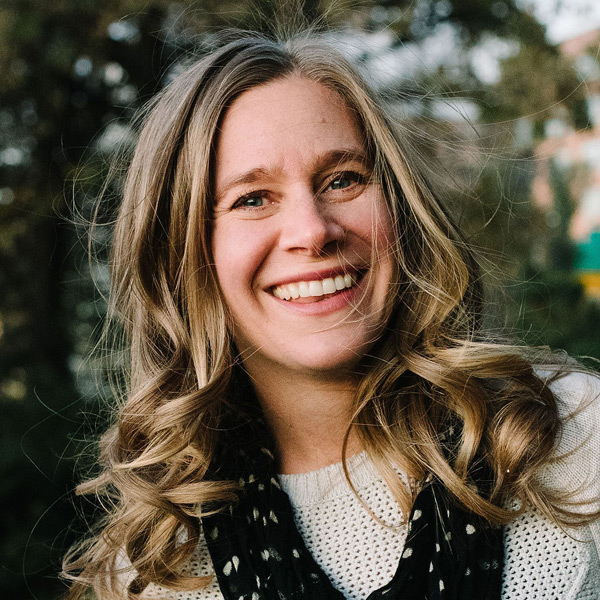