Carol is an awarding-winning documentary producer. Her projects have included the 2010 Academy Award-winning documentary Strangers No More. Other acclaimed films include the Emmy Award winning program, Alan Alda: The Actor Within and Masterclass with Wynton Marsalis. These documentaries were part of a 25 program series for HBO, which Carol worked on, that featured famous artists giving a master class to aspiring young artists. Other recent projects have included The Pulitzer at 100 and Where Has All the Play Gone?, a documentary about the importance of play in early education.

Earlier in her career, Carol worked as the AP on the Academy Award-nominated and Emmy Award-winning documentary about Jane Goodall, Chimps: So Like Us. She also produced and wrote promos for The CBS Evening News and worked for Sawyer Miller producing political ads for presidential and congressional campaigns. 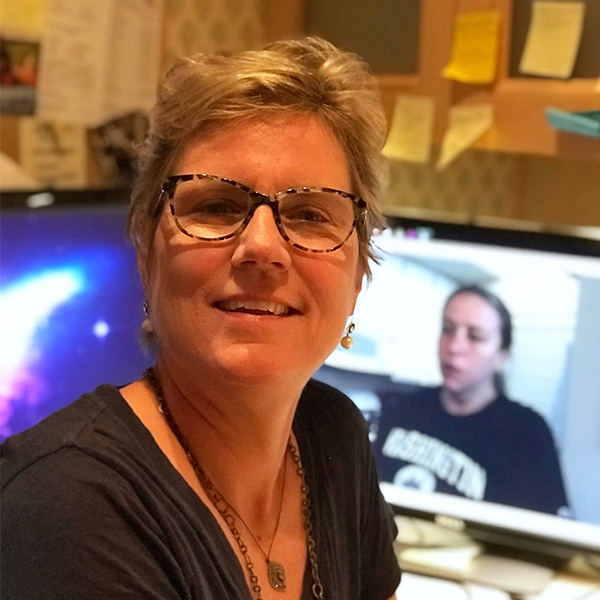 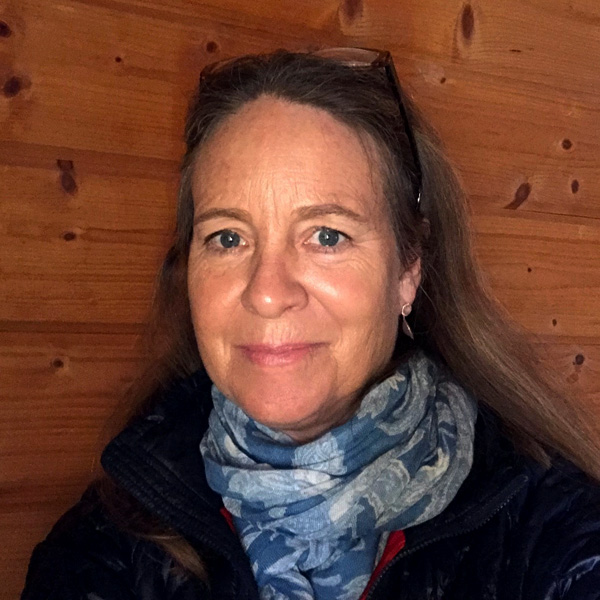 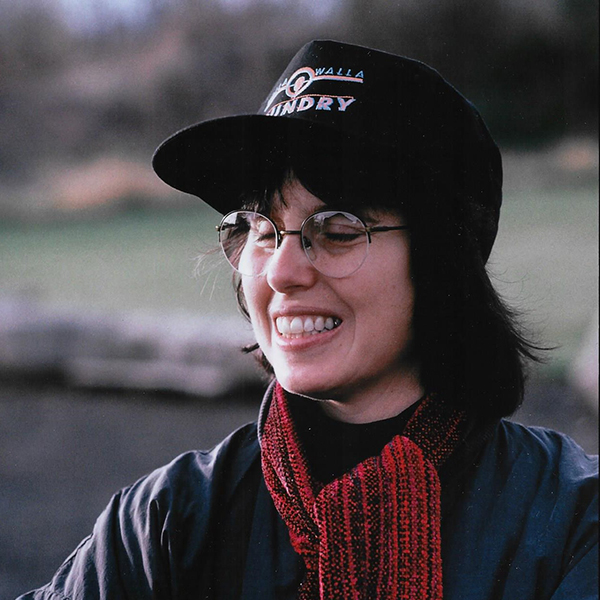 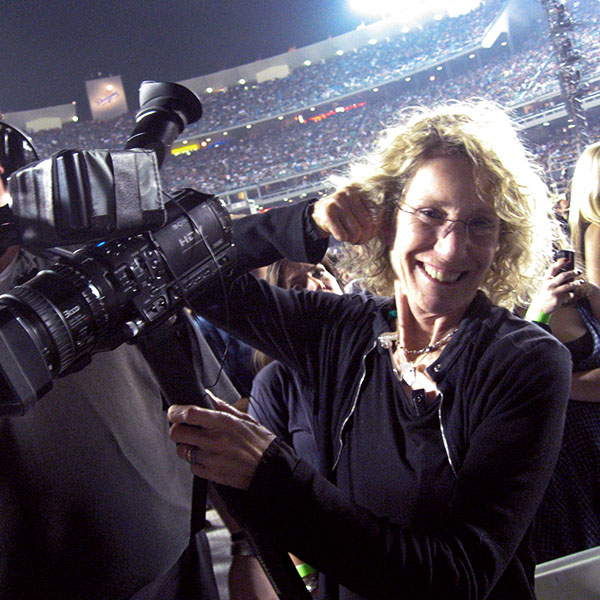 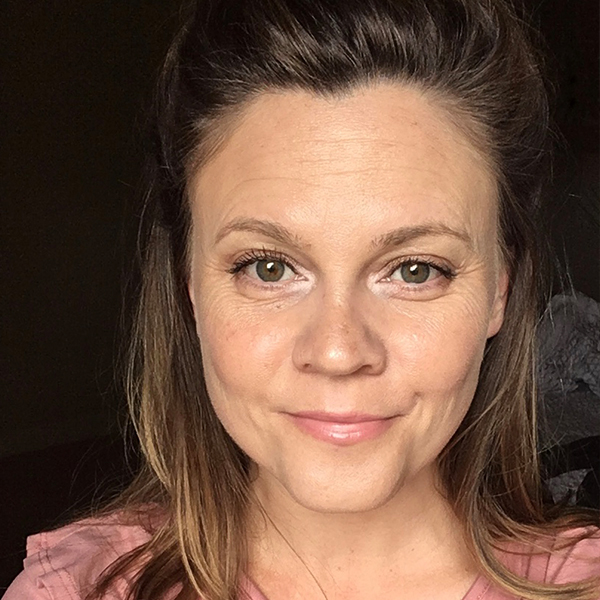